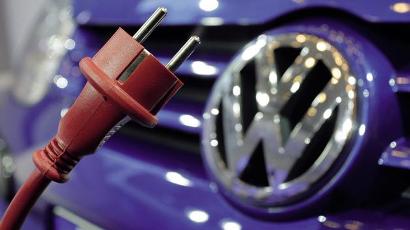 In an era when the fuel prices in India are touching the sky, it has now become essential to take drastic steps to take measures to launch e-cars in the Indian market. But the German car manufacturer, Volkswagen said that launching electric cars in the country is a major challenge.

The car maker said that the launch of e-cars in India means it requires huge infrastructure. Dietmar Hildebrrandt, the service director at Volkswagen group said that India is a great market and the company would gear up to launch vehicles including electric cars.

Hildebrrandt was in Coimbatore to inaugurate the Volkswagen Group Technical Education Programme to train the technicians. The service director said that the company has more than 200 dealers at present in the country and plans to double the number in another five years or at least by 2015.

The company has in the last six months experiences a growth of ten percent compared to last year. Due to this the company intends to train more technicians to serve the customers. The service director assured that a centralized training centre will be opened in Pune in the month of October. Dietmar also said that the company is investing a huge amount in setting up of the training facilities.