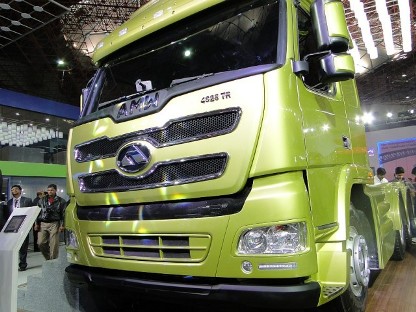 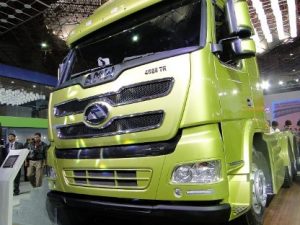 Anirudh Bhuwalka, the AMW managing director and CEO while talking to the reporters said, “The premium range will have four truck models. These are going to be heavy duty tractors (trailers) catering to construction and mining segment”. Bhuwalka while talking on the sidelines of the annual convention of Society of Indian Automobile Manufacturers, said that the company had launched 11 truck models last year.

The company CEO also assured that the new trucks will come with a higher horse power and better drivelines but did not disclose any details about the price range. Bhuwalka also said that the new range would compliment the company’s existing range and making it a full range player.

The entire range of trucks will be manufactured at the company’s facility in Bhuj. The company has posted a growth of 60 percent in the last financial year and sold around 10,000 trucks.