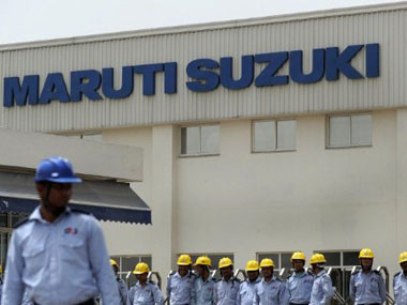 Indian auto giant Maruti Suzuki India on August 16, 2012 announced the termination of services of 500 regular workers from its Manesar plant. The company also said that the operations at the plant will resume from August 21, 2012.

R C Bhargava, the chairman of Maruti Suzuki India said, “We have issued termination notices to 500 regular workers. We plan to lift the lockout from August 21 and resume operations at the facility in phases’’. Maruti said that the termination letters have been sent to the regular workers who were allegedly involved in the violence that hit the plant on July 18, 2012 which led to the death of a senior MSI executive Ashwani Kumar.

On July 21, the company declared a lockout at the plant on July 21, 2012, stating that the safety and well being of its employees were priority for the company. The statement added that the people shortlisted for termination will not be taken back and are likely to face criminal proceedings.