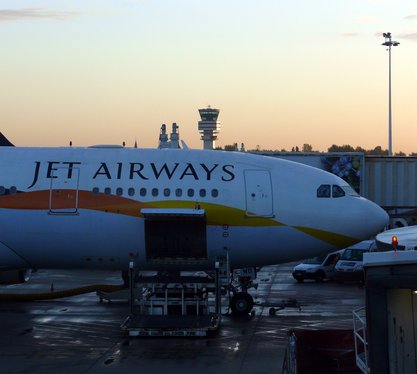 Indian carrier Jet Airways which is the second largest private airline announced the launch of its co-branded credit card with ICICI Bank. Jet had earlier announced the tie up earlier with HDFC Bank for its flying miles programme. 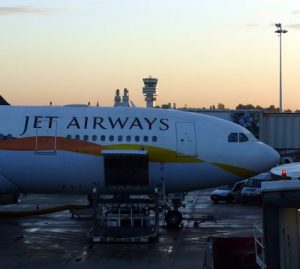 Now the company is ready to monetise the flying miles and spin it off as a separate division soon. The airline said, “In keeping with the lifestyle of the evolved traveller, the card privileges extend beyond exclusive travel benefits to offer premium lifestyle benefits as well”.

The cards will be offered in three different variants, Rubyx , Sapphiro and Coral which iwll be in partnership with American Express and Visa. The JetPrivilage members will be allowed to convert daily purchases to flying miles.

The customers will also have an option to apply for a standalone American Express or Visa Credit Card or enjoy the benefits of both cards with a single application. Nikos Kardasis , the CEO of Jet Airways said, “The new card brings together ICICI Bank’s expertise in credit cards and affluent banking with Jet Airways’ strength in service excellence with a wide network to provide customers with an innovative card that will reward them with benefits at home and when travelling abroad”. The airline also said that the Jet Airways ICICI Bank Credit Cards will be available under an attractive pre-booking offer of up to 5000 JP Miles valid till September 30, 2012.