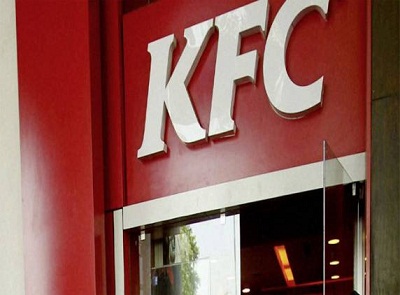 Despite attempts of crisis management, an outlet of the popular US based restaurant chain Kentucky Fried Chicken in Thiruvananthapuram has been shut by the Kerala food safety authority. The outlet was shut after worms were found in one of the chicken dishes. 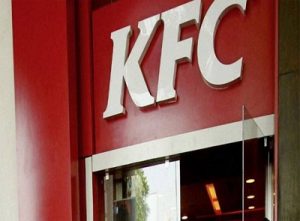 The food safety officials had acted on a complaint from a customer and searched the outlet. The authority has ordered temporary shut down after worms were found in the fiery chicken dish.

On the other hand a spokes person from KFC denied that allegations that worms were found in the dish. The spokesperson said, “All KFC chicken is sourced from the state-of-the-art manufacturing facilities, which comply to stringent food safety standards”.

If the issue raises, then it could even impact on the sales of KFC at least for short term. Prathish Nair, the head of consulting firm Transcend Brand Consulting said that of the allegations are proven then the brand could be in trouble and added that such a thing could have gone unnoticed in an unorganized restaurant. Nair also said that if such a thing happens in the US then the brand would have the risk of getting sued for millions of dollars. In the month of April, KFC had to pay $8.3 million to a family of an Australian girl whose brain was severely damaged after consuming poisoned chicken meal.