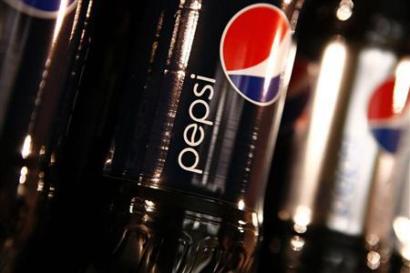 Popular soft drink manufacturer, PepsiCo has announced that it has cut the prices of Pepsi 600 ml PET bottles. The price of the PET bottles will now be Rs. 25, down from Rs. 28, so as to push sales up in the festive season.

On the other hand PesiCo rival Coca-Cola said that it will not match the offer. A spokesperson from PepsiCo said that the price drop is a promotional offer for this season. The spokesperson said, “We expect strong off-takes from these price offers”.

An official on the condition of anonymity said, “The move could negatively impact PepsiCo’s profitability but the company is hopeful volume offtake will make up for a likely dent in profits”. The 600 ml pack is a top seller in the metros as well as tier 1 cities, while the returnable small bottles are popular in the rural areas.